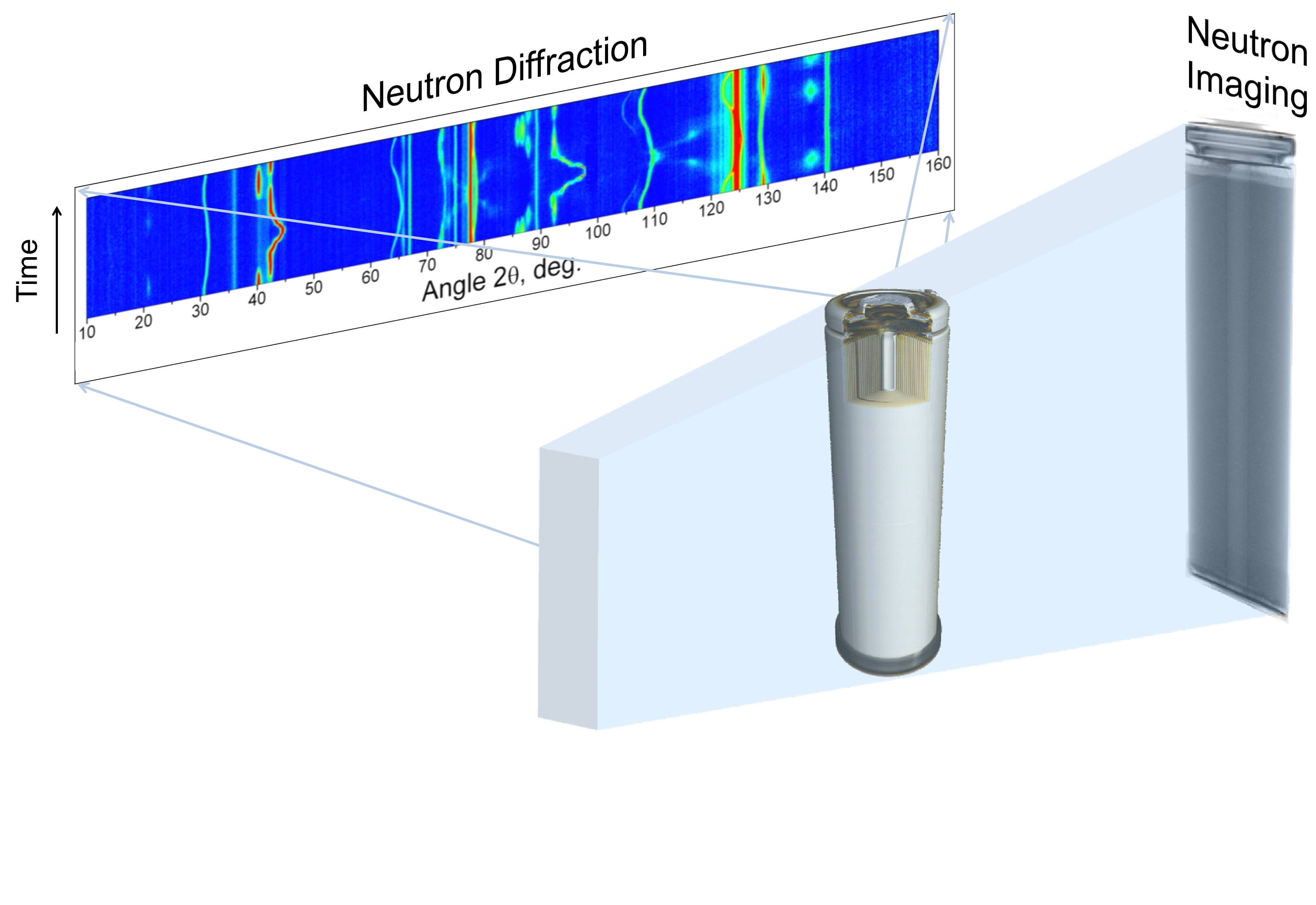 Scope of the Conference

A sustainable, environmentally-friendly and efficient production and use of energy is one of the major challenges that societies are facing around the globe. Economically-balanced solutions are urgently needed. Material and material system development is the key for technological progress. Scientists search for technologies for energy applications based on both soft and hard matter materials. Neutrons are an analytical key tool, as they provide deep insight into the structure and dynamics of matter. In particular, the high penetration depth of neutrons can be used to study complex systems and fully assembled devices under in situ/operando conditions. In addition, for many energy related materials the presence of light atoms like hydrogen, lithium or oxygen is at the core of their functionality and neutrons are ideally suited to elucidate the appropriate structures and dynamics.  Neutrons play thus a crucial role to tailor physical properties for the next-generation materials for energy applications.

The international conference “Neutrons for Energy” targets scientists from all fields working in energy materials development. It will emphasize the use of neutron scattering and neutron spectroscopy as analytical tools for the characterization, development and optimization of materials for energy applications.

The workshop will be directly followed by the HGF Programme “From Matter to Materials and Life”: Workshop of In-house Research Theme: “Materials and Processes for Energy and Transport Technologies” -21st-22nd July 2016. 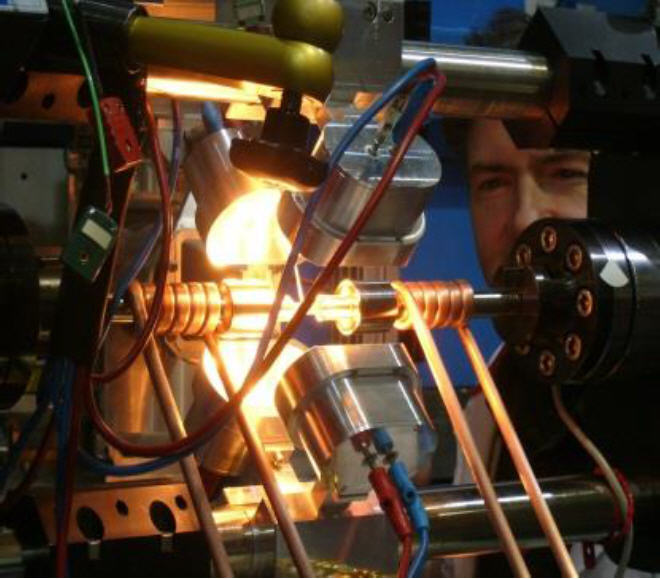